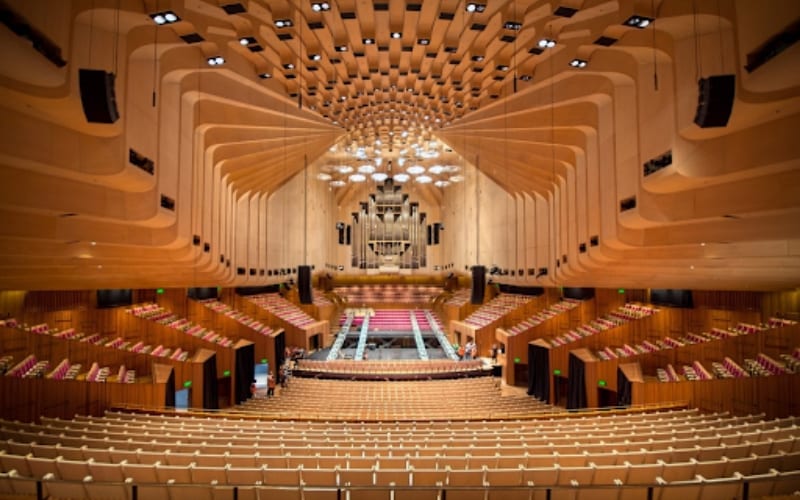 Hamilton has broken records and continues to be one of the most popular musicals to date. You can now stream and watch Hamilton on Netflix and other streaming websites like Disney Plus. The success of the musical can be largely credited to the writing, and of course, the phenomenal work done by the actors and cast. Now, if you have watched Hamilton on your laptop or TV, we strongly suggest giving it a shot and watching it live too. The Hamilton musical is also performed live at different production houses and theatres, so you should check out and try to find a positively reviewed screening happening near you.

First of all, we all know that Hamilton is one of the only few musicals that feature a hip-hop style in their production, and you will find different categories of hip hop ranging from spoken word to 90s R&B, and so on. Getting to experience the music live is a very unique experience and people who have watched it live have commented on how it sounds so much better that way.

Hamilton is a great history listen that not only talks about historical events from different perspectives, but also examines them from the lens of the 21st century at one point, and this is something that makes them stand out.

The production setup and stage design are very unique and at one point feature a spinning floor on the stage. There are plenty of actors during certain scenes but everything is clean, crisp, and is performed accurately. The grace and the power of the performers is a feat in itself, and you should definitely witness it live to truly appreciate the amount of work that was put into the production, and how hard the performers have worked to make it all look seamless and effortless. 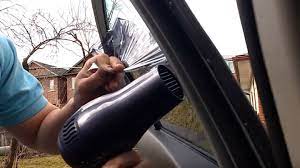